A gift from the gods, a currency, and an aphrodisiac — chocolate has been hailed for its almost supernatural qualities for millennia. Chocolate is now the most popular confectionary product in the world, and we collectively chew through some 3 million tons of cocoa beans per year.

It may have taken several thousands of years for chocolate to make its way from the Aztecs to the high streets of Europe, but it is now a firm fixture on our celebratory calendars. You may be accustomed to saying “thanks” or “I love you” with a special box of chocolates at several times of the year, but did you know there’s a day that celebrates our collective love of the bean worldwide?

World Chocolate Day happens on the 7th of July, and here are three chocolatey reasons to celebrate it with the team from Treats From Home:

Still haven’t found what you’re looking for? If you want more ways to celebrate the World’s most popular sweet, pop into the Treats From Home store and be tempted. 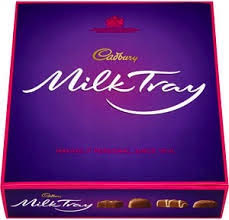 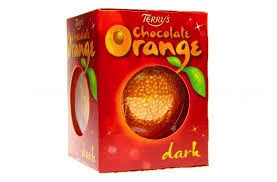 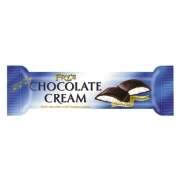